Ok, I have not posted in absolute ages. I have made a pact that I am going to keep this blog going and this year really document my year. I must say having a new baby last year took a lot of my spare time and what with trying to fit in training made things difficult to blog. So what has changed I hear you say?….Well, things have certainly settled down and I have more or less a good routine with family life, training and work so hopefully (fingers crossed) it should be easier to do.

I think my last blog post ended with me finishing the Tour de Yorkshire sportive. I did have a full season in which I completed a number of triathlons. This included the Pru Health Hyde Park (Sprint), Blenheim (Sprint), Leeds Castle (Sprint) and the London Triathlon (Olympic).

So last season for me was about consolidating what I had started the previous year. I also moved up to Olympic distance at the end of the season with the aim of completing a 70.3 this year (more of that later).

During my season I took part in many other events such the Ride 100 again as well as a few open water swims and local 10k races.

I enjoyed many of the triathlons I took part in last year although each were very different for various reasons. Hyde Park was a nice calm performance in about 1hr 30mins. Blenheim was extremely wet whereas Leeds Castle and the London Tri were incredibly hot. I suffered at Leeds with severe cramp and the run on that course is not easy. It is very hilly and not a quick 5k. During the London Tri, I ran out of water on the bike but luckily my wife was there to provide more. Again the run was difficult in the heat. I made a pact (another I hear you say) after that race to really work on my running during the winter. The week before this triathlon I took part in the Ride 100 which I also completed in 2013. I finished in 5:55 which was around half an hour quicker than 2013.

Well for one, I won’t be doing a 70.3 Ironman. I really wanted to and targeted Staffordshire in June, however it was sold out in less than ‘ some stupid minutes’ and at the time I was in Majorca. I know there are many other events available but I had a rethink about where I am and what I want to achieve. I decided that I would use this year to get stronger at the Olympic distance and enter to do a few more of these this year. In the next post I will upload my events calendar for 2016 in which details what I am hoping to complete.

I also kept to my running pact. I have joined a running club (East End Road Runners) in which I have access to a number of runs a week plus the local athletics track in which the club hold a speed intervals session each week. I have really enjoyed this and my running has already really improved. I have already taken part in three 10k’s this year. My results have gone from 53mins to 49 mins. A steady and small improvement.

Anyway I will (promise) to write again soon. In the meantime, I leave you with some pictures from last season…. 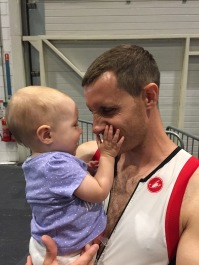 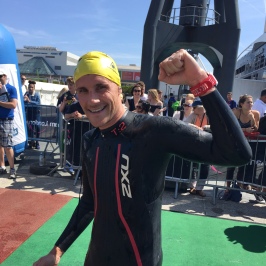 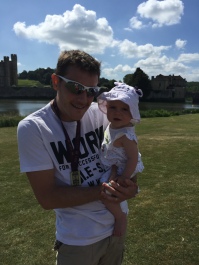 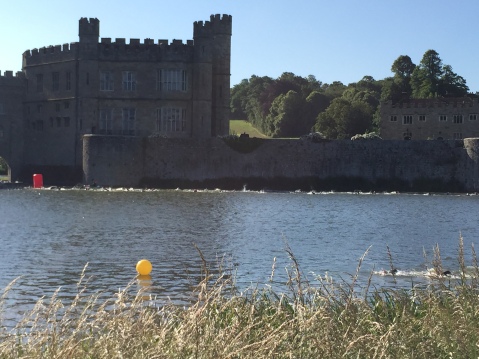 Back to it. 5 weeks now back into strength training and got to say…it’s coming back..the strength that is! Here goes for another session #strength #weights ##triathlonstrengthtraining
Check out the @bikesandlaces page for a small collab video we did!